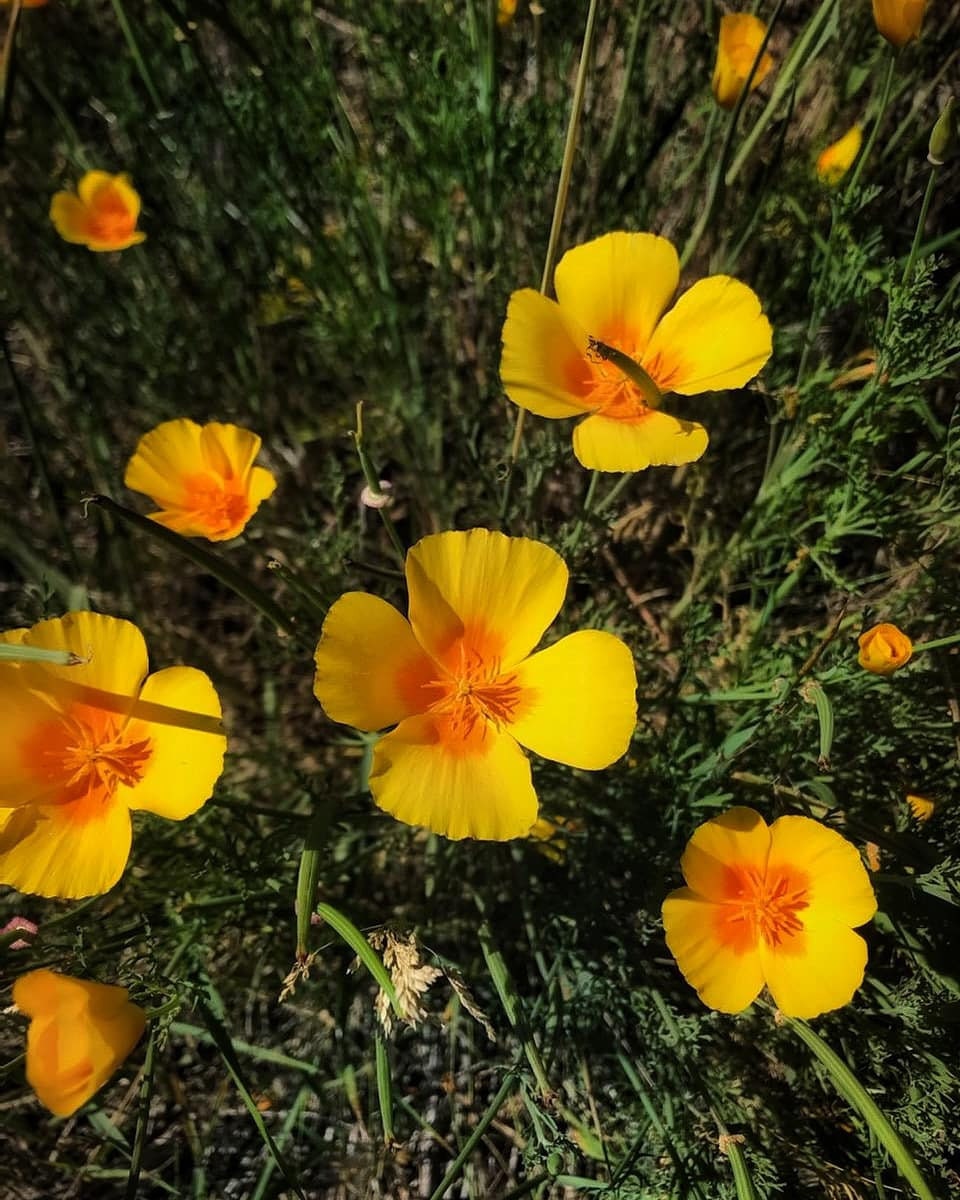 Traditionally Native Americans use(d) the California poppy for both food and medicine. Some groups boiled or steamed the plants to be eaten as a green vegetable. Long before the Europeans came to the New World, the Native American peoples used various preparations of the California Poppy plant for toothaches, lice outbreaks, to relieve headaches and stomach aches, and as a sleep aid for children. The medicinal applications of California poppy today are largely true to its original uses by the First Peoples.

The early Spanish settlers of California saw vast displays of the California Poppy lighting up the coastal hillsides, and it is said they could guide their ships by the sight.  They called the California coast the “land of fire,” and the plant the “cup of gold,” (“copa de oro”).

Unlike its distant cousin Papaver somniferum, the opium poppy, California Poppy contains no opiates, and is non-addictive and safe. It derives its sedative qualities from other alkaloids, and is useful in dealing with many forms of pain and anxiety, including difficulty sleeping. The tincture of the whole fresh plant in flower is used internally and topically as a pain-relieving liniment. The tincture is very bitter, a taste little appreciated in the Standard American Diet (SAD), but quite stimulating to the digestive and immune systems.

As it is completely safe, mild and non-addictive, this gentle poppy is completely legal and has the potential to be of benefit in assisting with opiate addiction and withdrawal: drinking strong tea or smoking the herb.

The California Poppy is truly a plant of the sun, opening and closing in response to the radiance of the light and flourishing in open, sunny meadows. The feather-like airy foliage, fiery colors that penetrate even into the leaves and strong seeding process are also indicative of its strong air and fire identity. 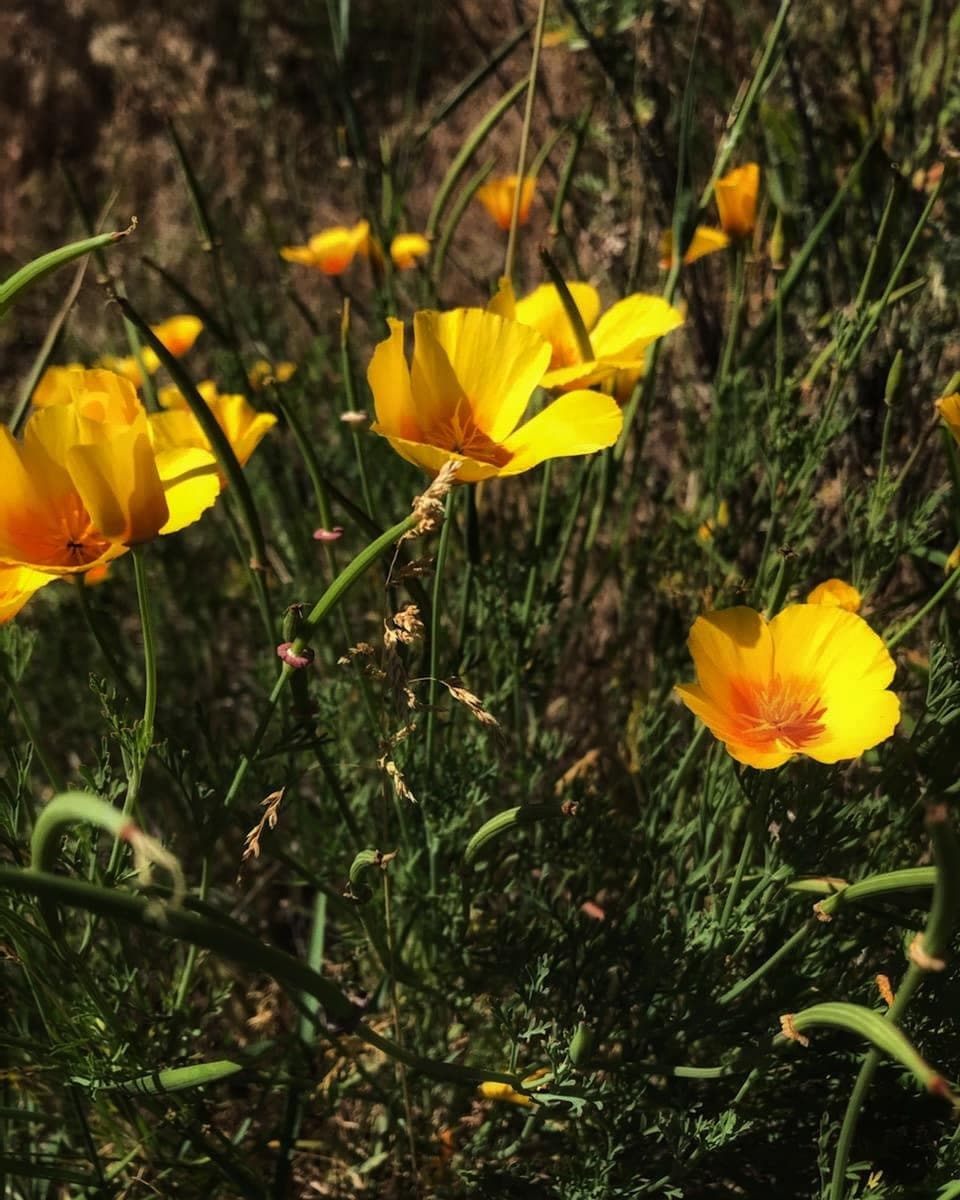