Hops is for more than just beer brewing 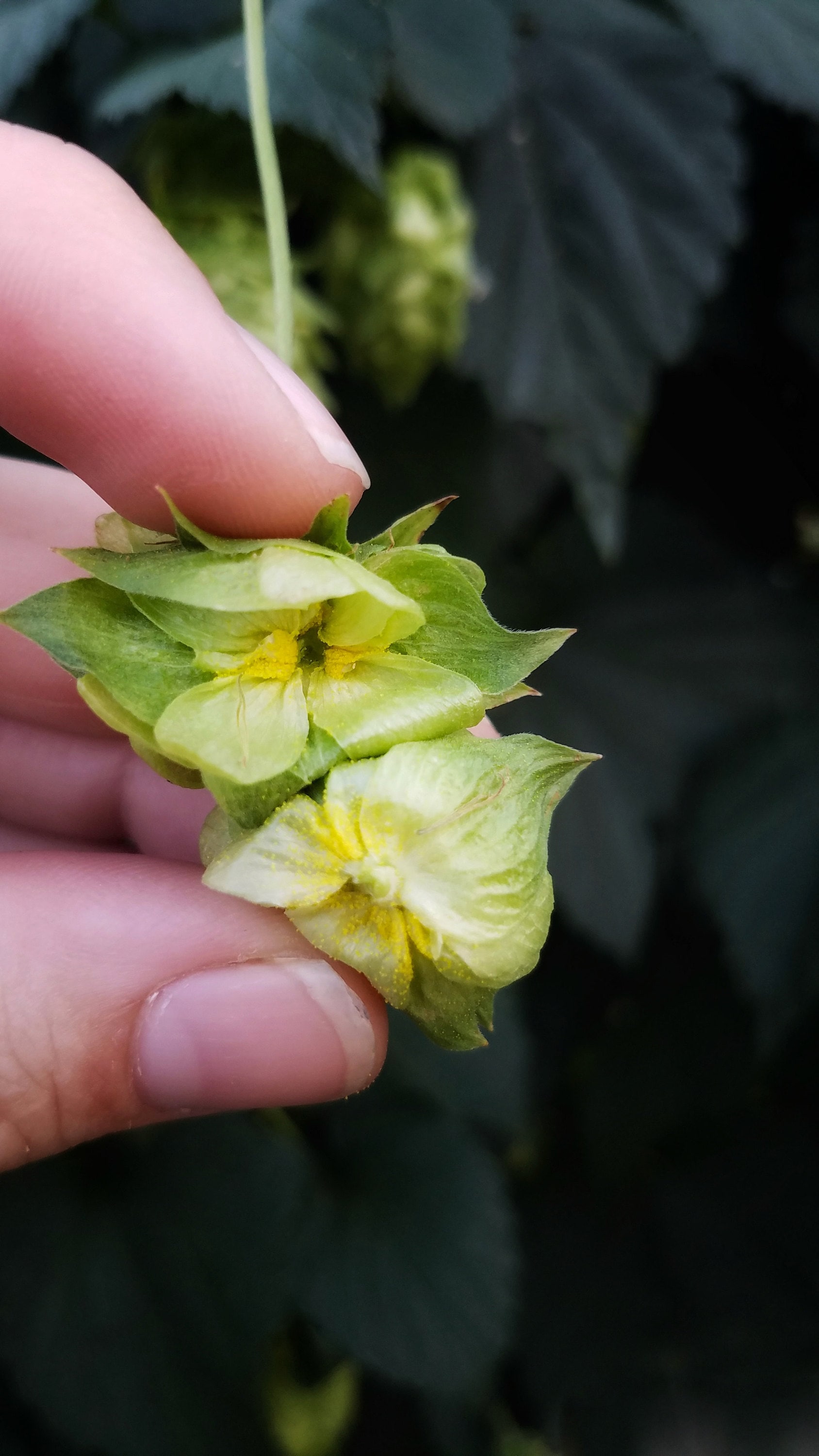 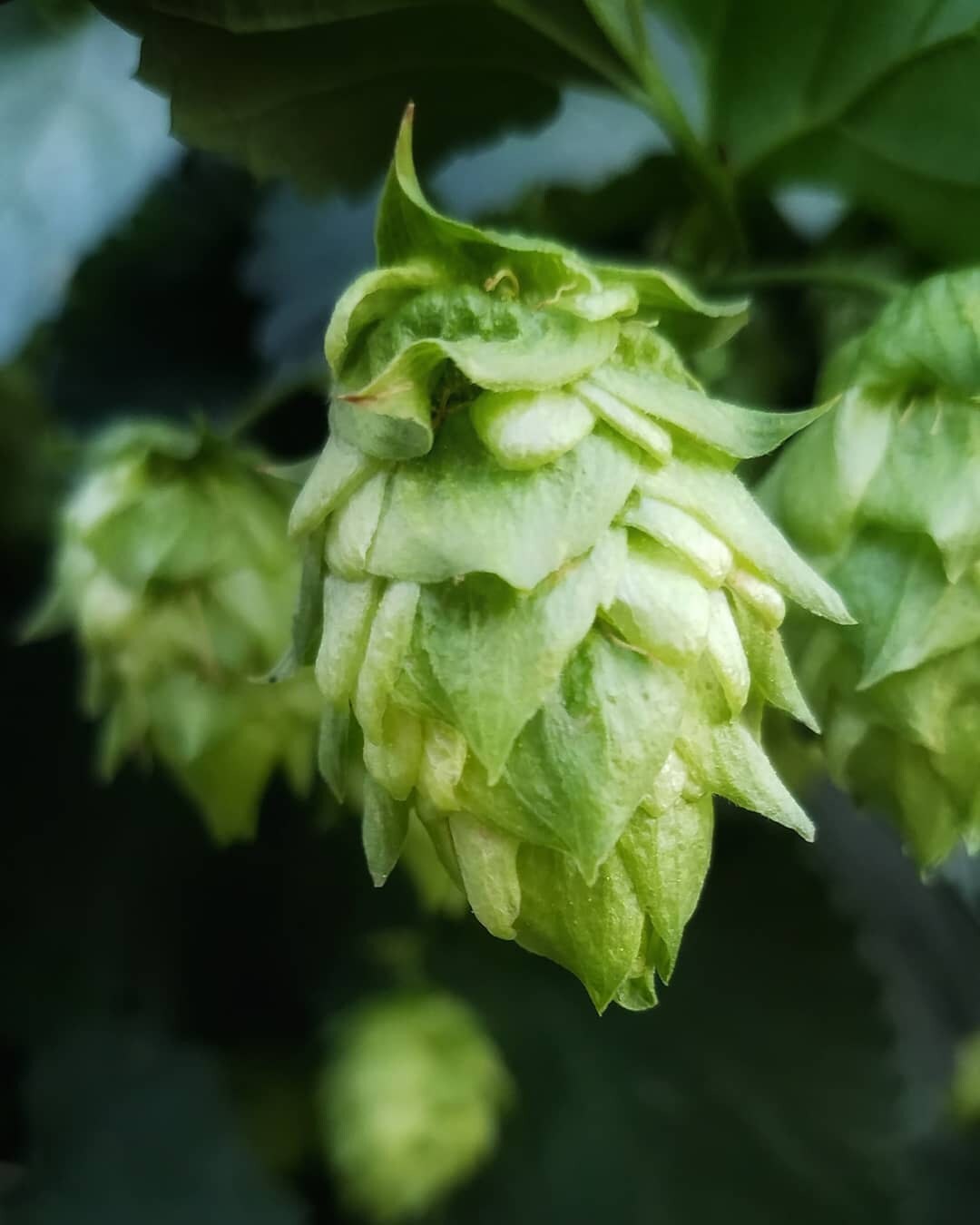 Hops: Synonymous with brewed beer, comes in multiples varieties. These different varieties are selected for their different constituents to make different beers, from lagers to pale ales and every kind imaginable. "Beer" originally referred to an alternative drink and is the term what we now use interchangeably for what used to be known as ale. GRUIT was the original drink of choice and was made from a combination of herbs and bitters including dandelion, horehound, ground ivy, marigold, heather, and burdock. The heavy taxes placed on gruit was, in part, responsible for the popularity of hops. The other reason had to do with it's antibacterial qualities which resulted in less spoilage.

The strobiles (hop flowers) are harvested for their relaxing, sedative, effects. Most commonly known for their part in beer brewing, hops are also commonly used in sachets/pillows for sleep, or in a tisane (herbal tea.) Hops are actually perfect to pair with valerian as they work together to promote more restful sleep. The bitter flavour that hops impart are due to their major constituent, terpene.

What's the deal with marijuana and hops?

Early botanists classified plants based on their structural appearance, and because the hops plant and cannabis plant look similar, they were grouped into the same genus of plants called “Cannabinaceae”. This genus of plant was then classified as being part of the order called Urticales. In 2002 a group of U.S. and U.K. molecular biologists confirmed the molecular structural characteristics between hops and marijuana (cannabis) were very closely related. Marijuana and hops can be similar in taste, smell, and appearance. Terpenes are the compounds that give both marijuana and hops their unique smell. Often people can identify different strains of marijuana by their smell and the same goes for hops. That yellow pollen is what you're really looking for.👌